BEAUTIFUL PLANET is a program section of the CIFF dedicated to environmental education and climate change adaptation.
“Because understanding the issues is crucial for us to shift our ways and save the biodiversity that our Human kind needs to survive on this beautiful planet.” said Cedric Eloy, CIFF Director. 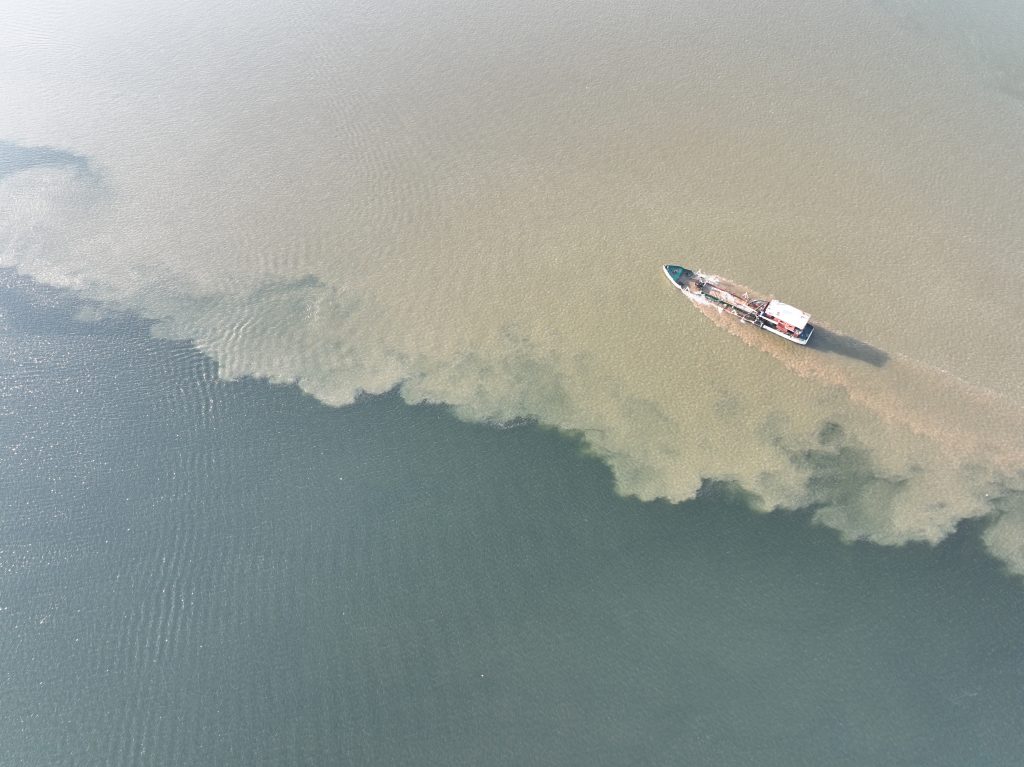 This year, BEAUTIFUL PLANET will focus on the “MEKONG DISCOVERY” and “INDIGENOUS VOICES”.

Over 45 films about community and education are highlighted by young Cambodian directors who document contemporary issues and challenges across the Mekong region. Topics include over 10 films on wildlife and biodiversity, over 20 films on indigenous populations, over 35  films on Cambodia communities, and over 10 films from Southeast Asian countries.

At Chaktomuk Hall on June 30th and July 1st, THE MEKONG DISCOVERY DAYS will feature the premiere of “THE FACE OF MEKONG” with SAI, the BEAUTIFUL PLANET AWARDS, a variety of films, discussions, photo exhibitions, presentations, and a forum with prestigious partners such as OXFAM, WWF, WONDERS OF THE MEKONG, HBF, and SIPAR.

Three nature educators who have committed efforts to preserve, promote, and document Cambodia’s biodiversity, using the medium of images, will receive the 11th CIFF’s Beautiful Planet Awards. Their inspiring work has contributed to Cambodians’ understanding of climate change as well as biodiversity through the medium of film or image. The Awards Statues – entitled “The Dreams” – are made of clay and inspired by Rithy Panh’s internationally acclaimed film “The Missing Picture.” Rithy Panh’s film won the Un Certain Regard award in the 2013 Cannes Film Festival and was nominated for a Best Foreign Language Film Academy Award in 2014. The clay awards are hand-made by artist Mang Sarith, who has worked extensively with Rithy Panh on multiple award-winning films. Mang Sarith conveyed his passion and talent to craft the stunning awards that feature a cameraman shooting a dancer. “This finely-sculpted award is made by hands, of water, clay, and the sunlight…it is consistent with water, earth, fire and wind which make every human being.” – Rithy Panh.

Mr. Chheana Chhut is a Communication Coordinator and Graphic Designer of the organisation Wonders of the Mekong. In his role, he works on producing educational materials in the fisheries sector such as stories, videos, infographics, fish playing cards, coloring books, and picture books for all ages. Coloring books are the most popular educational material for school children and Mr. Chheana uses his drawing skills to develop those books related to many kinds of fish. Chheana has done great work on documenting livelihood, forest and bird and fish along the Mekong.

Rachana Thap joined the team of Marine Conservation Cambodia after doing a 6 month internship for her major Environmental Science at Pannasastra University of Cambodia. Rachana together with 3 other interns created the “Artificial Reef Team Project” for their final year project. Passionate and determined, she commits into working with Cambodian authorities and fishermen communities, to share knowledge about marine conservation and educate about the national, regional and international laws made to sustain marine resources and improve livelihoods. She is now executive director of Marine Conservation Cambodia who can inspire future generations to understand, protect and care for the environment and biodiversity.

Oun Batham or Sai, a Cambodian singer and performer, is well known for the “Run for Charity with Sai” campaign to gather almost half a million dollar donations for the Angkor Hospital for Children in Siem Reap province by running on roads throughout the country. Sai’s passion to contribute to social causes doesn’t end here, he joined a campaign to call for Phnom Penh Sa-art, and a campaign to call for people to join planting mangrove through “Let’s plant the Mangrove with Sai” participated by hundreds of youths. He was also part of the collaborated ASEAN youth network, “We Are Unity” music video in support of ASEAN’s solidarity to stay positive & bounce back from the COVID-19 pandemic. In early 2022, he was chosen by Oxfam as a Goodwill Ambassador to lead the “Along the Mekong with Sai” campaign to promote the importance of the mighty Mekong river.